How does a BRIGHT solar panel work? — BRIGHT Products

How does a BRIGHT solar panel work?

The Sun is 4.5 billion years old, is the basis of all life on Earth, and produces enormous amounts of energy. The core temperature is 15 million degrees, while the surface holds 5500 degrees. The solar energy is reduced on the way through space and the earth’s atmosphere, and hits the earth with an output of around 1000 watts per m2 on a cloudless day. It is estimated that the earth receives 15,000 times more solar energy each year than the earth’s population consumes. 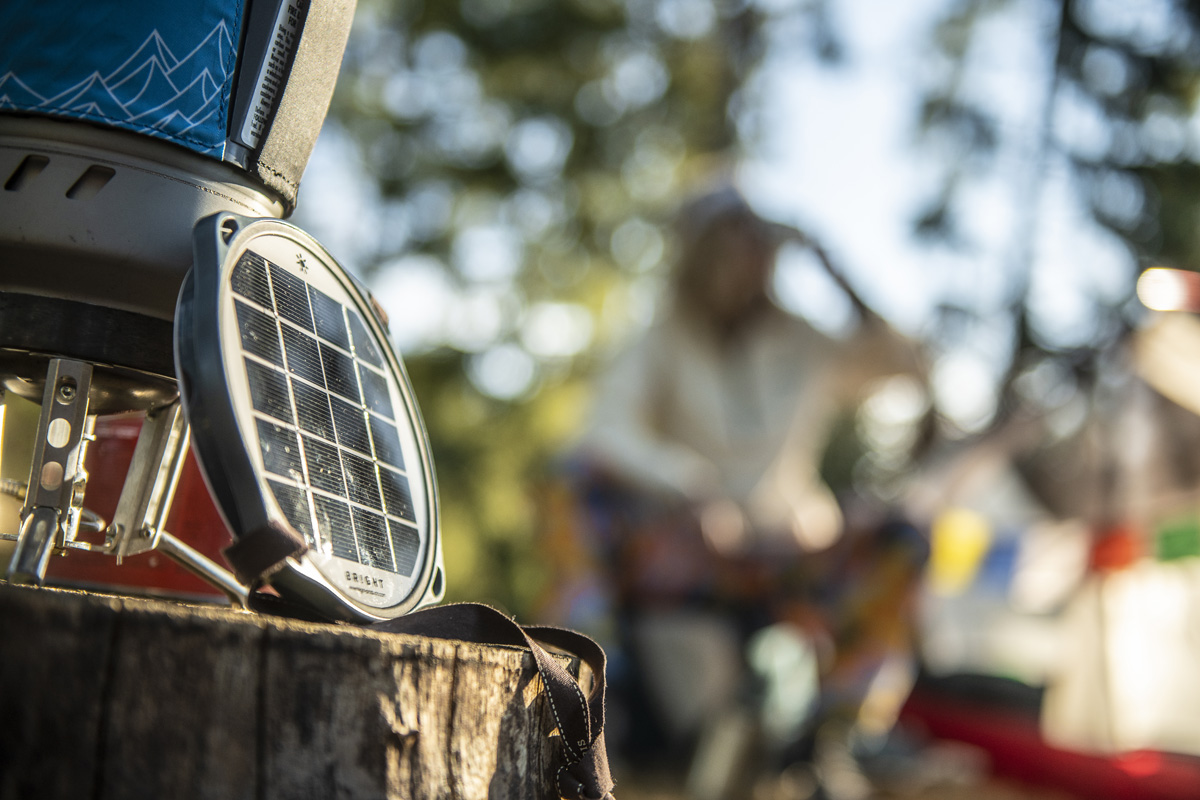 How to convert energy into electrical voltage?

The question has concerned scientists for nearly two hundred years. In 1839, Alexandre Edmond Becquerel proved that solar energy can produce photovoltaic power, that is, converted into electric current. A hundred years later, in 1941, the first photovoltaic solar cell was developed. Albert Einstein’s research on photoelectric effects was a prerequisite for today’s technology. In the 1950s, solar panels were used to power satellites in the race for space. The conversion occurs by the energy from the sun releasing electrons in the solar cell, which is forced to move in a certain direction, and then is directed back to the starting point. Each solar cell consists of two thin layers of the element silicon where the elements boron (B) or phosphorus (P) are added to charge the silicon electron, which is then set in motion by the solar energy. A charged electron in motion is the definition of electric current, and the produced current can be stored in a battery.

How to make the most of solar energy? 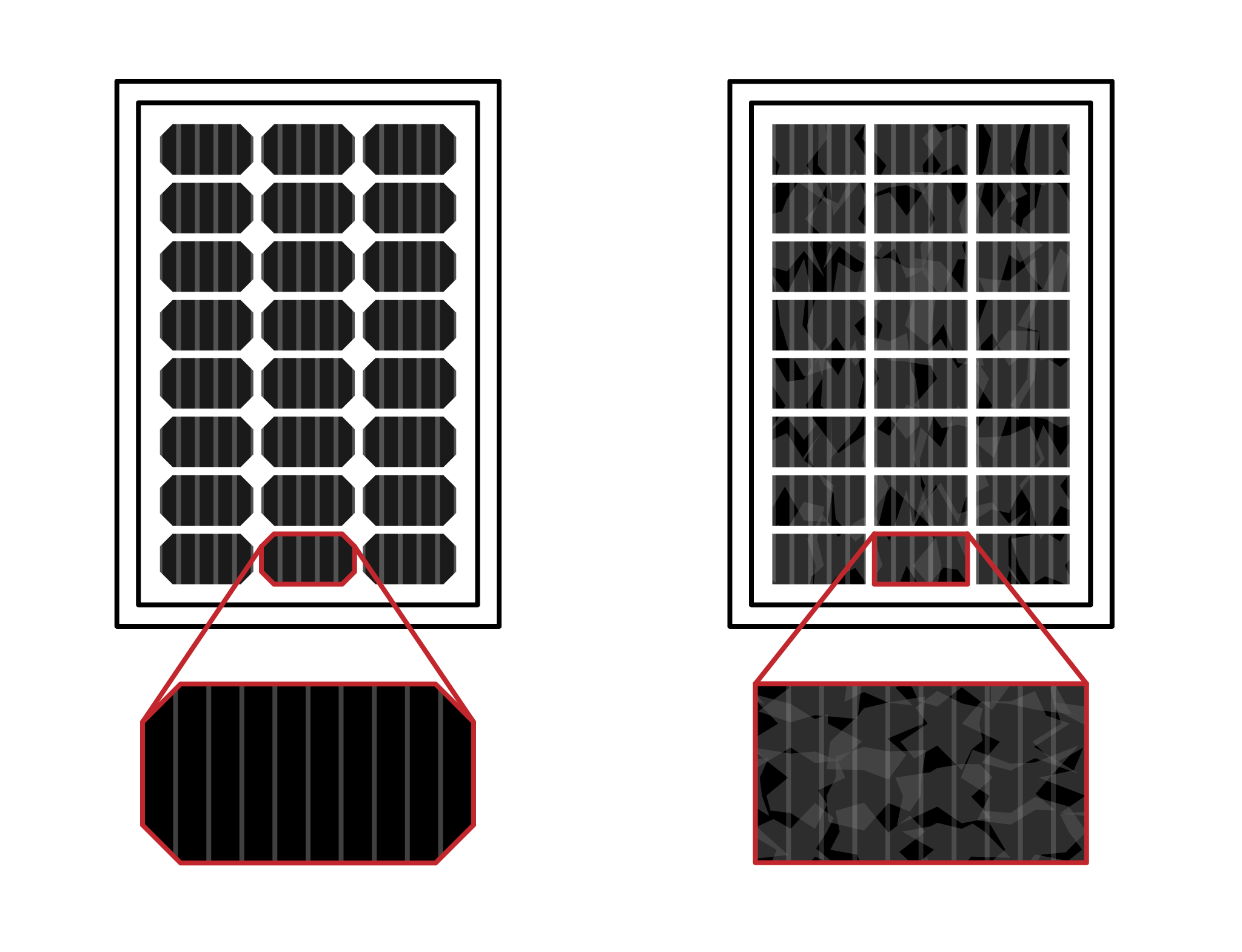 How to calculate how long it takes to recharge the battery in your mobile solar product?

Let’s start with BRIGHT Move Smart. The effect of the sun in varies, but let’s assume that the solar power is around 850 watts per m2 (depending on weather conditions). This figure is divided by the utilization rate, 18.5 per cent. This gives you an output of 157 watts per m2. The area of ​​the Move Smart solar panel is 104 cm2, which means the panel provides 1.6 watts. When the battery is at 9.6 watt-hours, it takes 7-8 hours to fully charge the battery. Under optimal conditions, it takes less time.

Many people think the solar panel is more efficient in hot weather than in cold weather. This is not correct. In fact, the solar cells have higher efficiency at lower temperatures. A BRIGHT product works well in both 20 degrees and minus 10 degrees. The most important thing is to angle the panel towards the sun (read more about optimal charging here).

Summer as winter: Solar cell products charge just as well in the winter as in the summer.

Two hundred years of technological development has made solar energy an important renewable power source, and solar energy is among the fastest growing renewable sources. In ten years, electricity has doubled. The future will give the earth’s population even more pure energy from the sun.