BRIGHT Products selected as a member of Million Lives Club

BRIGHT Products selected as a member of Million Lives Club

Million Lives Club celebrates social entrepreneurs and innovators who are improving the lives of those living on less than $5 a day. 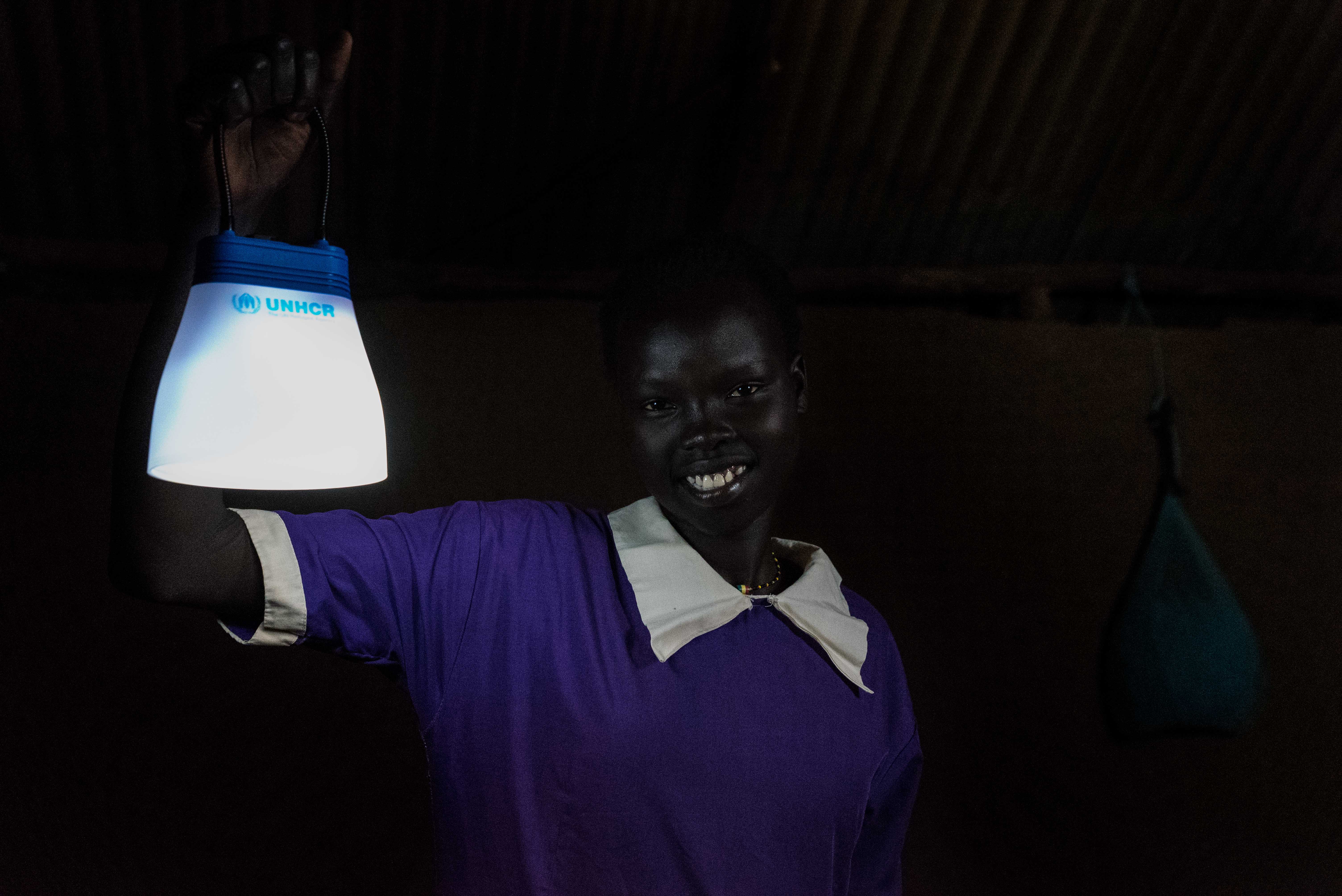 BRIGHT Products is pleased to announce that we have been selected as a member of the Million Lives Club (MLC), a new initiative inspired by members of the International Development Innovation Alliance (IDIA) and supported by a growing partnership of leading development organizations. Million Lives Club celebrates social entrepreneurs and innovators who are improving the lives of those living on less than $5 a day.

BRIGHT Products was selected because of our innovation SunBell, the multifunctional solar lamp that has been distributed worldwide in more than 2.5 million units since 2014 when it was the first solar lamp selected as a UNHCR core relief item. According to GOGLA, the global association for the off-grid solar energy industry, one lamp impacts on average 4,3 people. This makes the number of people impacted by the SunBell a total of 10,3 million worldwide.

The Million Lives Club celebrates innovators and social entrepreneurs that are scaling and making a significant impact in addressing global development challenges, and the ecosystems and enabling environments that contributed to their growth. It is based on the belief that collectively highlighting those social innovators that have reached transformative numbers of clients will act as a powerful platform to encourage the uptake and scaling of innovations; illustrate the importance of innovation in support of the SDGs; and increase the use of social entrepreneurs and innovators as key delivery partners for development agencies.

The team at BRIGHT Products is really proud to be included in the Million Lives Club and sees this as a recognition of the work put down by the team since the beginning.

The Million Lives Club seeks to nurture innovation ecosystems by recognizing innovators and social entrepreneurs whose innovations have scaled to serve 1 million customers, or are rapidly approaching this milestone. The Million Lives Club is an initiative inspired by members of the International Development Innovation Alliance (IDIA) and supported by a growing partnership of leading development organizations. For more information, visit millionlivesclub.org.

The MLC operates an open application window, accepting applications on a rolling basis. Innovators and social entrepreneurs are encouraged to apply via millionlivesclub.org.

When the nights get longer and the sun sets

When Thea and Haakon bought a house with a garden, it felt like they suddenly…

Get tips on how to charge your solar cell product as efficiently as possible!

How does a BRIGHT solar panel work?

Are you wondering how a BRIGHT product manages to collect energy from the sun? Here…